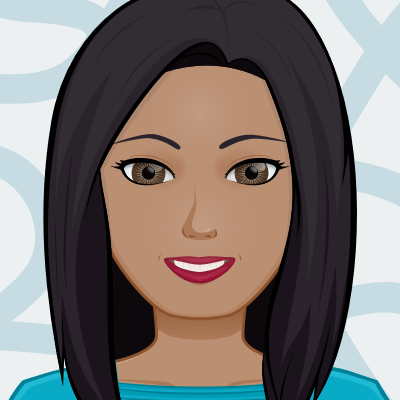 Sandra grew up in central Mexico, but was schooled in the United States. After navigating between 2 countries, languages and cultures for most of her childhood, she eventually established herself permanently in San Antonio at the end of the 80s.

Sandra’s “ambi-cultural” experience truly gives her an edge among peers in the multi-cultural marketing industry. Starting her career at Sosa, Bromley, Aguilar & Associates in the early 90s, allowed her to learn from the best and become a true example of US Hispanic immigrant success.  Over the years, Sandra has consistently earned respect, awards and commendations as top US Hispanic, Latin American and Total Market communications expert with strong, special proven expertise in brand engagement and consumer interaction strategies.

Recipient of the first-ever Woman-Owned Small Business of the Year Award in 2016 from State of Texas Governor Gregg Abbott, Sandra Gomez Obregon, is truly a visionary. In 2010 with 15 years of experience and in the middle of an economic recession, she took the leap and opened Emprendedora.

With more than 20 years of experience in traditional marketing and digital communications, Jennifer has an impressive track record of helping her clients identify their goals and understand their target audiences, ultimately leveraging the most effective communication strategies and tactics to inspire these audiences to act.

Jennifer is a natural when it comes to managing complex projects and clients from concept to launch. She brings the vision and fortitude to balance the considerations of stakeholder needs, technical constraints, and business objectives all while working in a fast-paced collaborative environment. Whether she is focusing on creating marketing strategies that leverage digital platforms, or establishing a content architecture that truly creates engagement, Jennifer dives headfirst into any project, cause, or campaign.

Her experience includes working with other full service marketing and public relations firms, as well five years at a local digital marketing agency. 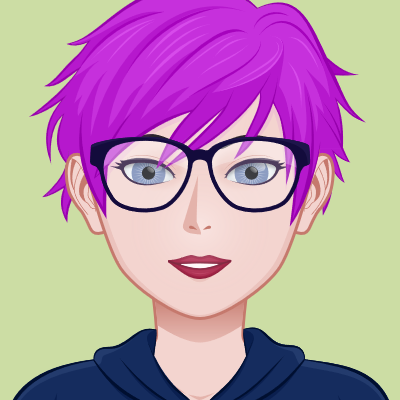 With over 20 years in the graphic design industry, Kristi utilizes a unique blend of creativity and analytical thinking to cultivate her client’s marketing campaigns both in print and online. She loves challenging projects like wading through code to make a website perform in just the right way or engineering a unique point of purchase piece. Give her a piece of paper, pencil and ruler, and she will give you a mock up to-scale and a list of obstacles to overcome. Mix this passion together with her creativity and you get a product that is graphically pleasing and functionally sound.

As a self-motivated person, Kristi takes the initiative to figure things out. She is self-taught and proficient in Dreamweaver, CSS, HTML, JavaScript, PhotoShop, InDesign, Illustrator, PowerPoint, Excel and Word and received a bachelor’s degree in marketing from Angelo State University. 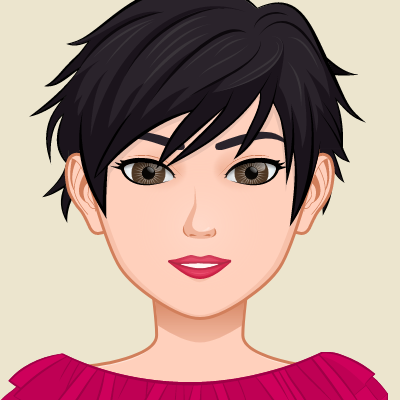 Wanda’s network of professional and personal contacts throughout the U.S serve as an invaluable asset to clients seeking to enhance their presence in these communities. ​

With over 25 years experience under her belt, Wanda directs all strategic implementation of innovative media, PR and community outreach plans.​

Terry is a bilingual MBA experienced in community activism, and a professional who advocates and strategically positions companies as a leader and key player by building effective collaborations and partnerships. Her track-record of success in community needs-assessment and program planning builds effective partnerships and relationships between the community and corporate clients.

She is a forward thinking collaborator who identifies opportunities to engage accounts in community and corporate activities to maximize programs, sponsorships, and event participation. Her successful implementation of all programs with superior results makes her an exceptional team leader. 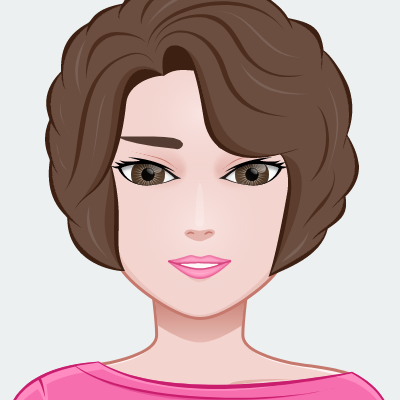 Native of Guatemala, Carol has with over 25 years experience in US Hispanic Marketing. In 1988, she launched her own endeavor providing clients with on-target promotional programs combining entertainment with retailer accounts. In late 1989, Carol joined Grey Advertising working on the Mitsubishi Motors account until the middle of 1990 when she went back to promotions, her area of expertise, and joined Mendoza, Dillon & Asociados as Promotions Director servicing:  Johnson & Johnson, Ford Motor Co., Nabisco Foods, Sprint, Seagrams, Dow Brands. In 1997 Carol joined Siboney USA in the opening of the Los Angeles office, working as an Account Director for El Pollo Loco and all the promotional activities for Nestle. Currently, Carol heads the retailer accounts at LFG.

Tomás is a national award-winning advertising professional with over 15 years of experience leading media strategy and activation for blue-chip companies across diverse categories. Excelling in both the media planning and buying disciplines, he is known for guiding his clients with ease through the complex media landscape on a national and local level. He is experienced at collaborating with multiple stakeholders to bring results driven strategy on behalf of his clients. He has also served in numerous national media committees to advance the industry.

Some of his key accomplishments are: 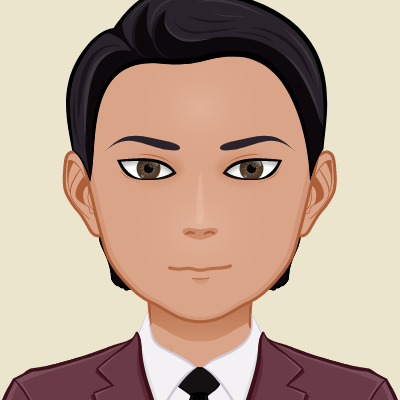 Juan is a media activation and branded content expert with nearly 10 years leading a national and regional media sales/marketing office.

Having a strong record of crafting 3600 media initiatives on behalf of advertising agencies/clients, he repeatedly sold customized multi-million-dollar media solutions. As a result, he has a deep understanding of the inner workings of a major international media company that lead to advantageous negotiation on behalf of his clients.

Juan is fully bilingual and is accustomed to achieving success within a multi-partner environment. He is known for his savvy negotiation skills and creativity to leverage win-win situations for all stakeholders.